A.B. Wymenga bv is a key player in the feed sector. As far back as in 1870, the first activities were laid out selling grains, flour and forage to local dairy farmers. 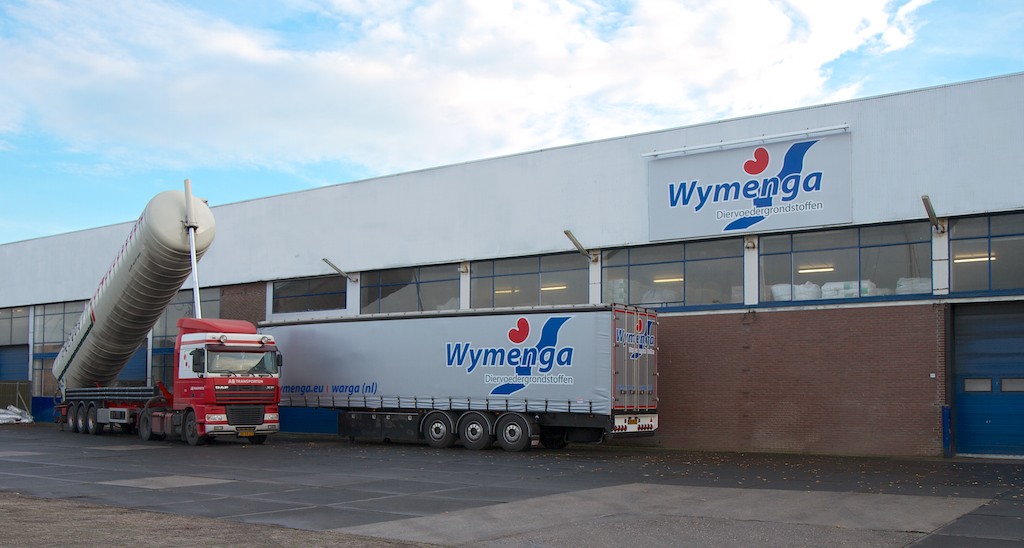 The firm grew by expanding its' range of products as well as by buying and selling these products both nationally and internationally. Apart from feed, the company also sold bakers flour and produced some feed components. During the sixties of the 20th century, a start was made trading the raw materials of feed.

Late 20th century, the sale of feed components and forages was abandoned, leaving the raw materials branch as the core activity of the organisation.

As of today, A.B. Wymenga bv is a modern, both domestic and foreign active company, which is equipped for the future: a customer oriented supplier of feed components providing excellent quality for a fair price.